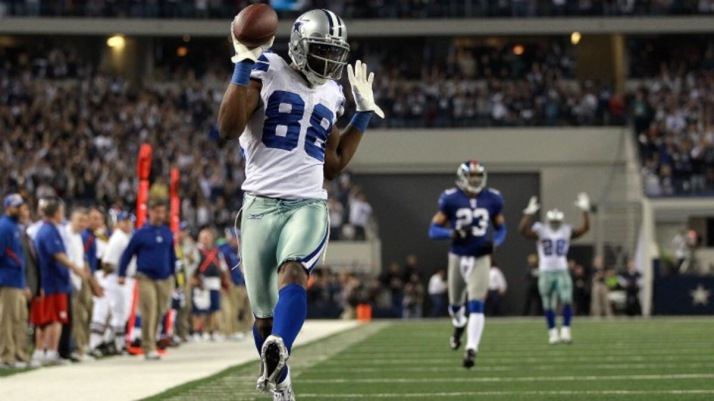 Mr. 70 Million dollar man is starting to make things happen outside of the NFL Football world!

“105.3 the Fan announced he will be featured on the cover of Rolling Stone in the next couple months!”

They did not disclose the details regarding the story, but one would think its a life story.

I’m pretty sure he will be a face of the Cowboys if not the NFL in the near future.

Can’t wait until they get here to Frisco!