The Dallas Cowboys new Headquarters and Practice Facility will be announced tomorrow at Frisco City Hall. 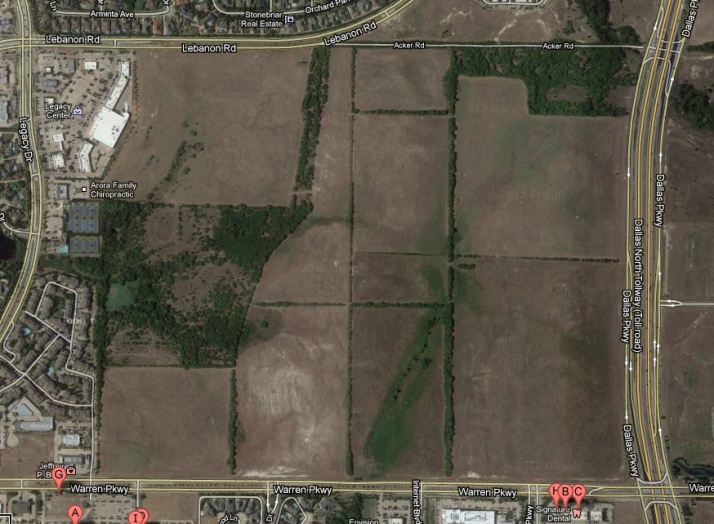 I was made aware that 3 consecutive City of Frisco meetings are scheduled for Monday at Frisco City Hall, outlined as follows:

At 4:30pm, first is with the Frisco Community Development Corp. Here the agenda that is set behind closed doors for the FCDC to meet with legal counsel to first discuss the lease, sell or exchange of land at Warren and the North Dallas Tollroad.

The City of Frisco owns 90 acres of the 317 projected Frisco Station project and they have to decide what makes the most sense for the city.

“HMMMMMM, that Blue Star name sure does ring a bell doesn’t it?!?”

At 5:00pm the Frisco City Council will hold a meeting to “consider and act upon” a “Master Planned Development” at Warren and the Tollroad. “Hmmmm?!?”

And lastly, they plan to “consider and act upon” the expenditure of funds necessary for the FEDC and FCDC to fulfill obligations for the Master Planned Development. 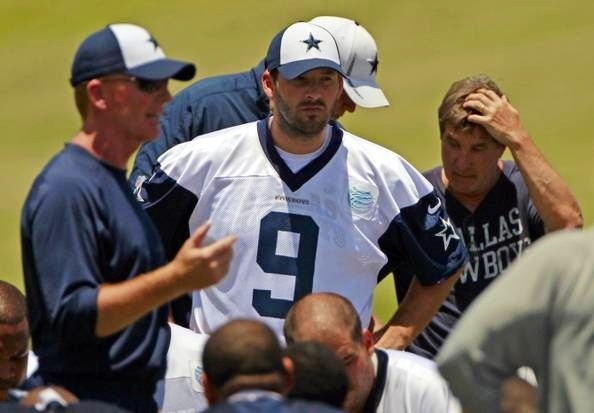 And finally at 5:30pm, the Frisco Economic Development Corporation will meet to “consider and act upon” Master Planned Development for the facilities.

Then hopefully “consider and act upon” a performance agreement between Blue Star HQ and FEDC.

Even the Frisco Independent School District has released that they plan to have a special meeting on Monday at 6:45pm to discuss the “master planned development”.

“Which we all know is Frisco Station!” 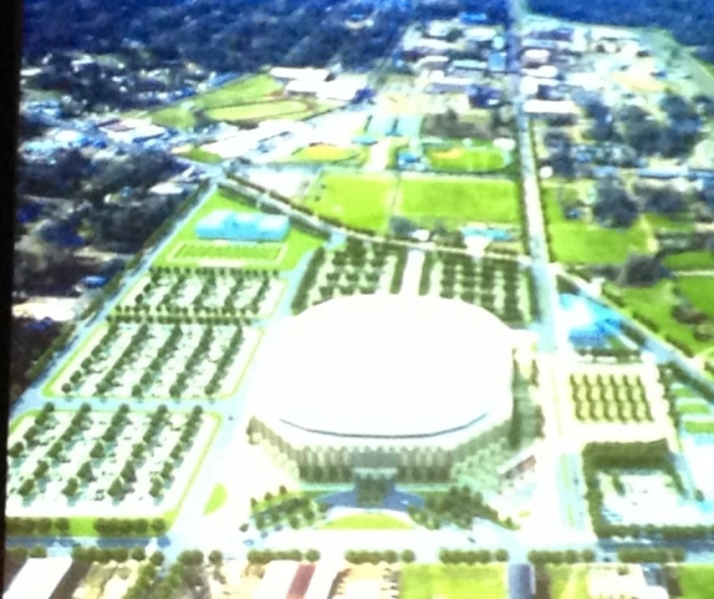 Now I will believe NFL players sharing with High Schoolers when I see it.

After the Monday meetings, i’m sure that The City of Frisco and Jerry Jones will hold a big press conference on Tuesday at the Frisco Station site to discuss specifics. It just sounds like Jerry right?

The Cowboys and FISD will split the cost for a domed stadium that will seat around 12,000 fans for games and can hold up to 22,000 for concerts and other events.

The Frisco ISD high school football games will be played on Thursday and Friday nights. I don’t know any school district with an indoor stadium!?

There are currently six schools in the Frisco ISD. Independence High School will be added in 2014 and an eighth called Reddy High School in 2015. Currently Frisco ISD only uses Memorial Stadium and FC Dallas Stadium.

I’m guessing this decision is based on the addition of the two new high schools. I’m sure, they would have to build another stadium for all of the High School games so why not get the big boys out here and share it like they do with FC Dallas? Makes sense to me.

My contacts were right!

Lets all welcome the Dallas Cowboys Headquarters and new Practice Facility to Frisco tomorrow in 2016! 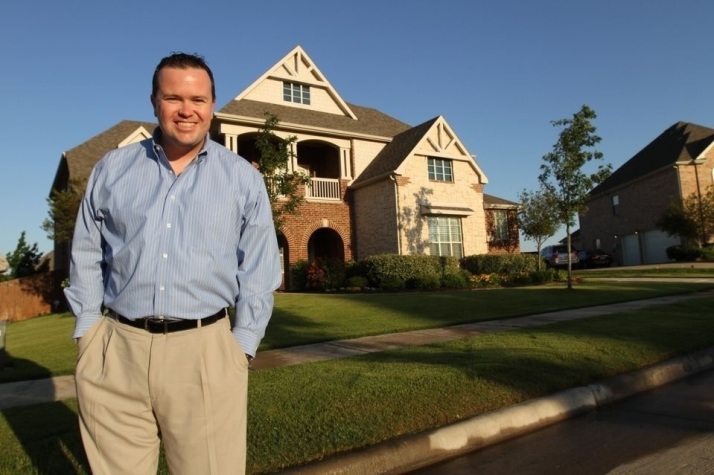